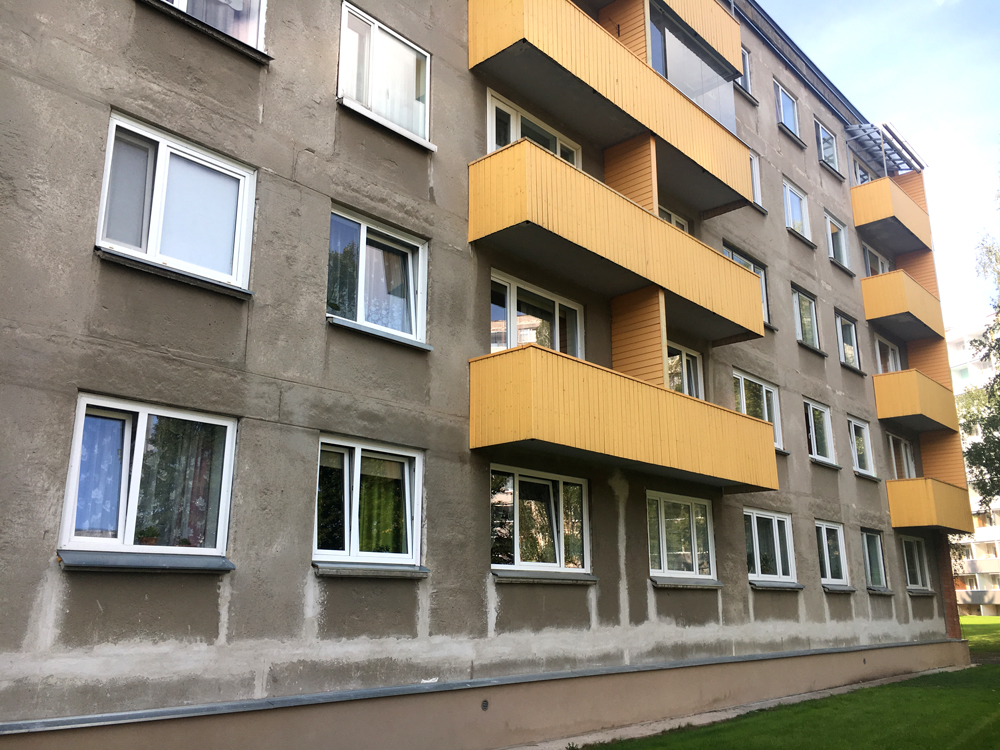 Modernisation of buildings in disrepair 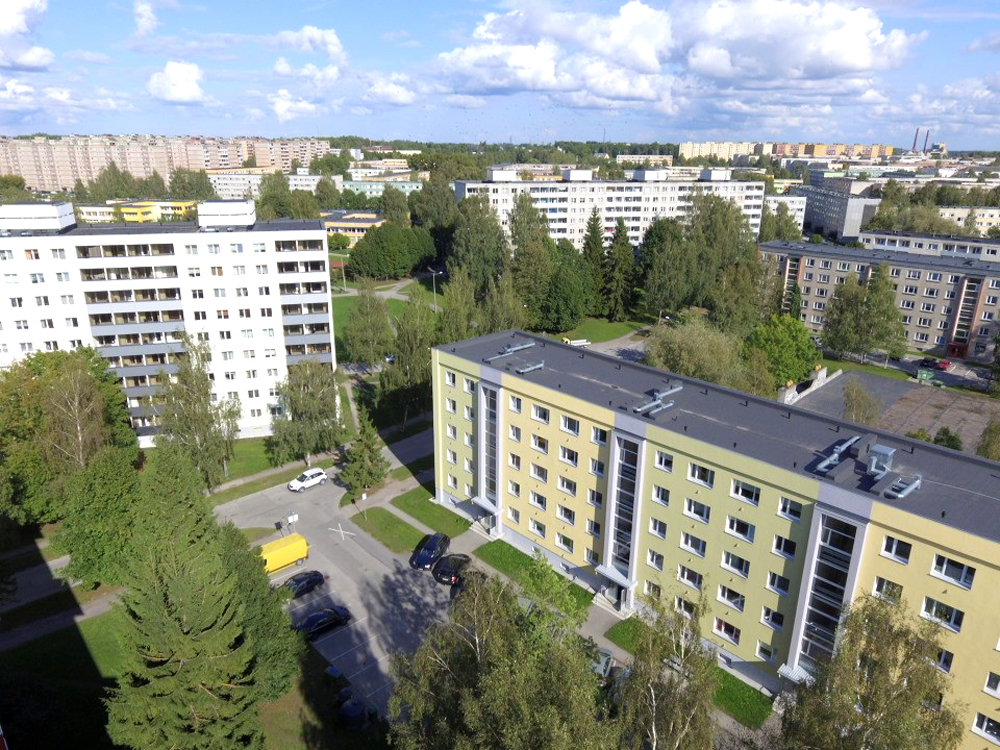 Testing of new technologies for data monitoring and analysis 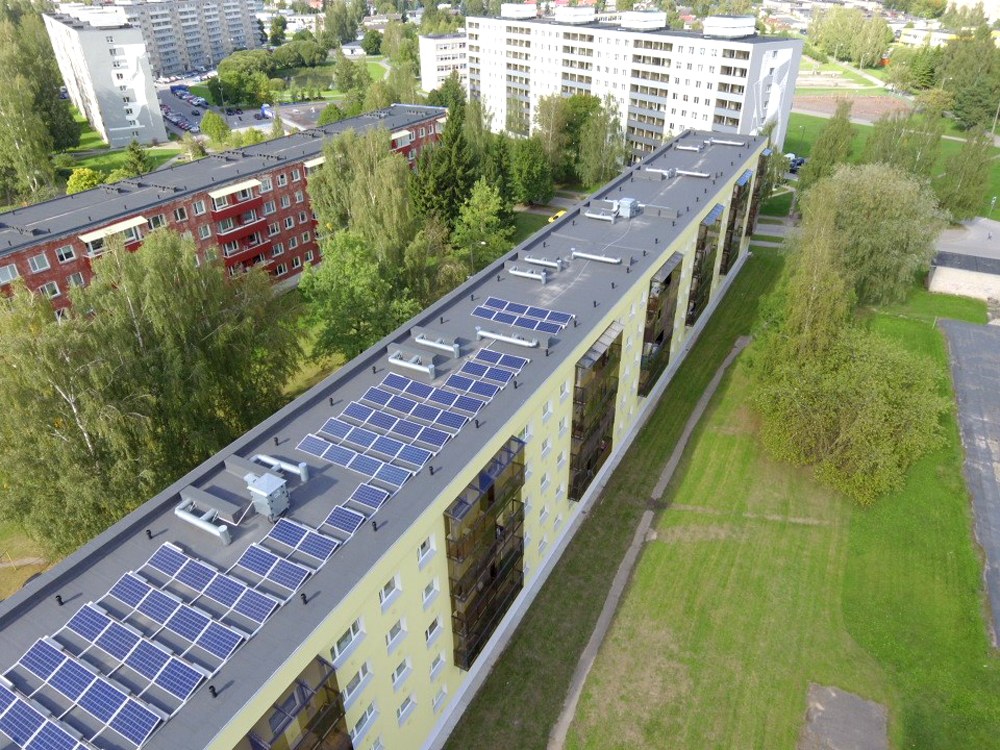 Tartu, the second largest city in Estonia with a population of 100,000 inhabitants, is located in the southern part of the country. The pilot area Annelinn is a small part of Tartu’s largest district, Annelinn. The area is home to one third of Tartu’s population and is situated in the eastern part of the city. Its building structure is based on a 1970 “General Plan”and is characterised by large multi-family blocks. The pilot area is limited to a group of residential blocks in the north-western corner of Annelinn and lies just next to the City Centre District.

Did you know that citizens and other local actors co-developed 134 actions in our seven pilots to be implemented in the coming years? For @Area21_project ownership and participation is key!

Did you know that 176 people were involved in the co-development of local strategies and action plans? Among them e.g. homeowners, energy utilities and energy agencies, public property owners, hospital and university staff, students, academia, politicians and public authorities